Iran calls for Syrian gov’t to retake all territory

Iran is preparing to send another satellite into space

BEIRUT, LEBANON (10:20 P.M.) – The Islamic State (ISIS/ISIL/IS/Daesh) terrorist group managed to sneak out of the Baghouz Mountain region in eastern Deir Ezzor and cross the Euphrates River this evening.

According to a military source in nearby Homs, the Islamic State terrorists reached the town of Al-Sayyal in eastern Deir Ezzor, where they were eventually spotted by the Syrian Arab Army (SAA).

Once the Syrian Army spotted the ISIS terrorists in Al-Sayyal, a fierce battle would ensue between the two parties.

Intense clashes are still ongoing at this moment, as the Syrian Arab Army looks to eliminate all of the Islamic State terrorists that infiltrated from the eastern bank of the Euphrates River.

The ISIS terrorists are trying to reach the Badiya Al-Sham region in order to meet up with their comrades and evade capture by either the Syrian Army or Syrian Democratic Forces (SDF).

While the ISIS terrorists are besieged by the SDF, they have managed to reach the Euphrates on a number occasions using surprise attacks to break out.

Advertisements
Share this article:
ALSO READ  US is worried about Russian submarines in eastern Mediterranean

Iran calls for Syrian gov’t to retake all territory

Starnge they evaded the SDF. Too much easy.

lenhard
Reply to  Assad must stay

they word for the usa and israel .

@lenhard, yes – but not intentionally.

THE THINKER
Reply to  lenhard

Oh, you know, since Imad Mugniyeh (Hezbo) personally trained Ossama and his close aides (AIDS?) the transmitted the efficient tactics of PLO’s Force-17 and Hezbollah, moreover, Zarqawi (ISIS founder), spent time training in an IRGC/Quds-Force base in Iran… Sorry dude, ISIS inherited the IRGC/Hebollah training, so if you don’t use Israeli methods with 24/7 aerial coverage and near immediate strike capability (now they even use blimps!), you’re screwed my friend.

rabbi drewzif
Reply to  THE THINKER

Except Zarqawi never received military training on Iranian territory that’s what Israel and Mossad intelligence would have you believe.He received medical treatment at a location in Iran on the border with Afghanistan after being injured by US forces in 2006.
@ THE THINKER your literary style is remarkably similar to our very own Daeshbag-sux, sock puppet springs to mind. 🙂

@Assad must stay, not so hard. Elite soldiers and desperate.
Hope for the best for SAA efforts.

THE THINKER
Reply to  Stern Daler

Nope :
Elite : for sure : if they managed to survive with all we and the Russians dropped on their scheisskopfen
Desperate : it’s obvious… If they end deported to Iraq, it’s the gallows assured
Soldiers : nope! These ain’t soldiers!
They’re elite cockroaches who managed to escape the Hoy Hoy device : 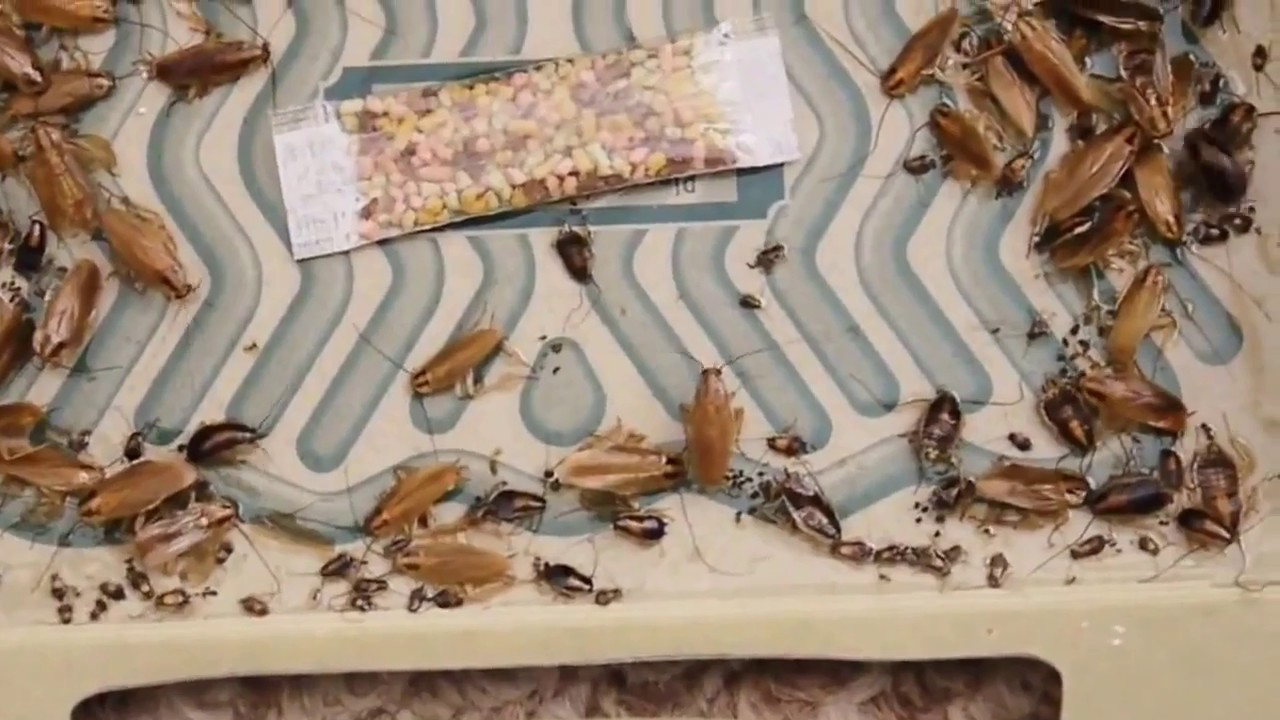 ABOUT US
Al-Masdar Al-'Arabi (The Arab Source / المصدر نيوز) is dedicated to providing the latest news and analysis from the Arab world.
Contact us: [email protected]
FOLLOW US
© Copyright 2014 - 2018 Al Masdar News | المصدر نيوز - All Rights Reserved | Cloud by Epic
wpDiscuz
8
0
Would love your thoughts, please comment.x
()
x
| Reply
You are going to send email to
Move Comment
Translate into
AfrikaansAlbanianArabicArmenianAzerbaijanBasqueBelarusianBosnianBulgarianCatalanChineseCroatianCzechDanishDutchEnglishEstonianFinishFrenchGalicianGeorgianGermanGreekHaitian(Creole)HungarianIcelandicIndonesianIrishItalianJapaneseKazakhKoreanKyrgyzLatinLatvianLithuanianMacedonianMalagasyMalayMalteseMongolianNorwegianPersianPolishPortugueseRomanianRussianSerbianSlovakianSlovenianSpanishSwahiliSwedishTagalogTajikTatarThaiTurkishUkrainianUzbekVietnameseWelshYiddish