US announces withdrawal from Syrian border base near Iranian-backed forces

US forces intercept and block Russian military in northeast Syria

US sanctions Syrian Minister of Defense

A foreign tanker which made a distress call after experiencing a technical malfunction in the Persian Gulf was towed by the Iranian navy to the country’s territorial waters, Iranian Foreign Ministry Spokesman Abbas Mousavi said on Tuesday.

According to him, the ship will stay on the territory of Iran until the technical issue onboard is fixed.

A Pentagon source earlier suggested that Iran seized a UAE oil tanker passing through the Strait of Hormuz, separating the Persian Gulf from the Gulf of Oman.

According to the Associated Press, the vessel entered the territorial waters of Iran about two days ago. After that, the system that sends a signal about the ship’s whereabouts was disabled. The tanker was reportedly passing close to an Iranian base.

UAE officials said the tanker made no distress calls during its journey.

The news followed a CNN report last week, which said, citing US administration sources, that five boats that possibly belonged to the Islamic Revolutionary Guard Corps (an elite branch of the Iranian armed forces) have allegedly tried to stop the UK tanker in the Strait of Hormuz.

The UK Ministry of Defense said the operation involved three Iranian military boats, and the British Heritage commercial ship’s safe passage was ensured by the HMS Montrose warship deployed in the area.

On July 11, the Islamic Revolutionary Guard Corps denied any attempt to detain a British tanker in the Persian Gulf.

Guest
Long Live Syria
You can flag a comment by clicking its flag icon. Website admin will know that you reported it. Admins may or may not choose to remove the comment or block the author. And please don't worry, your report will be anonymous.

Well if the Brutish can grab the Panama Oil Tanker with Iranian Oil then so can the Iranians too grab the UAE Oil Tanker. Every one has an excuse to grab. Brutish said it was carrying Oil to Syria, Iranians claimed that the tanker gave distress signal.

Since the shitlamic pestilence has arrested one of our citizens (and some Brits and Cannucks too), I suggest we should open the ballroom blitz… 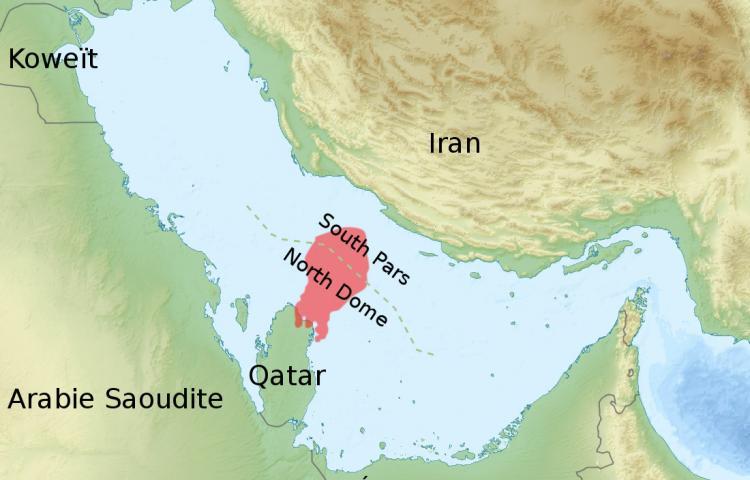 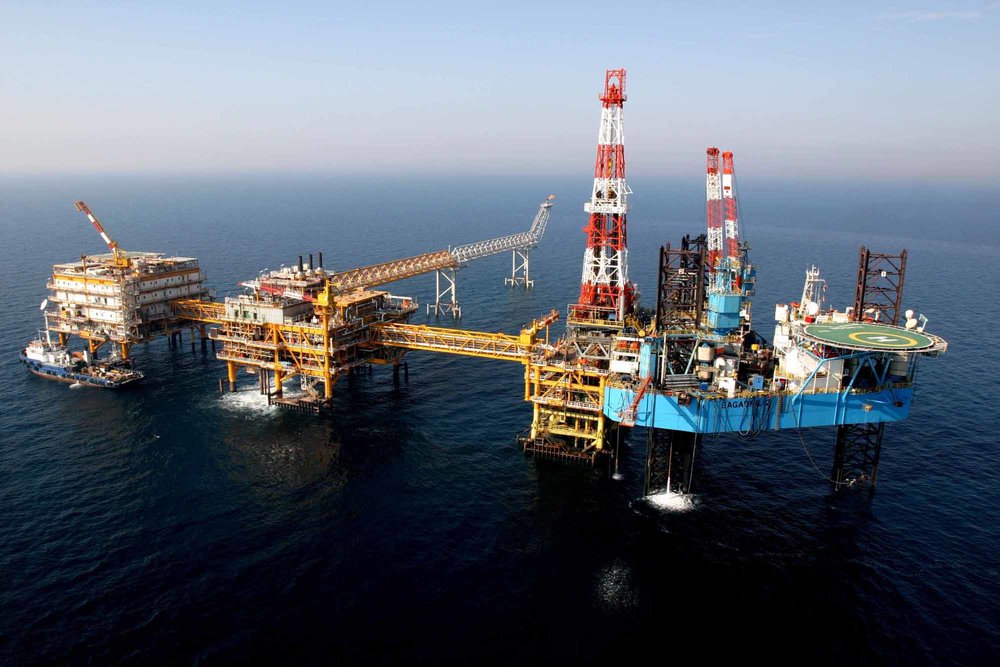 + Since the 1st Barracuda-class has just been introduced :

Guest
Nigel Woo
You can flag a comment by clicking its flag icon. Website admin will know that you reported it. Admins may or may not choose to remove the comment or block the author. And please don't worry, your report will be anonymous.

UAE MUST FLAT BY THOUSAND HANDS OF BUDDHA.