Syrian Army is just 3km away from strategic city of Saraqib: video

US House blocks Trump’s ability to wage war against Iran

US working with Baghdad to deploy Patriot missile system to Iraq: Pentagon

US forces block another Russian military convoy in northeast Syria

Syrian Army will head to eastern Euphrates after Idlib to expel US forces: Iran

Palestine prepares UN resolution against “deal of the century”

Iran deeply regrets the disastrous mistake with the Ukrainian plane shot down near Tehran, President Hassan Rouhani said on Saturday.

“The Islamic Republic of Iran deeply regrets this disastrous mistake,” he wrote on his Twitter page. Rouhani also offered condolences to the victims of the tragedy.

He noted that the investigation continued to clarify the circumstances of “this great tragedy and unforgivable mistake”.

On Saturday morning, ISNA News Agency released a statement made by Iran’s General Staff, which said that a Ukraine International Airlines plane had been shot down due to human error. According to the statement, the plane had flown in close proximity to one of the most important military facilities of the Islamic Revolutionary Guard Corps (IRGC).

On January 8, a plane operated by Ukraine International Airlines crashed shortly after takeoff from Tehran’s Imam Khomeini International Airport. According to Ukrainian Foreign Minister Vadim Pristaiko, 176 people, were killed in the crash. They were citizens of Iran, Canada, Ukraine, Sweden, Afghanistan, Germany and the UK.

US House blocks Trump’s ability to wage war against Iran

Pentagon increases total US soldiers wounded to 50 after Iranian attack

Oh, yeah, first they lie, then once confronted with too much evidences, they apologise… How disgusting the Iranian regime massively used the victims of the Iran Air flight 655 blunder for propaganda purposes for 3 decades + : 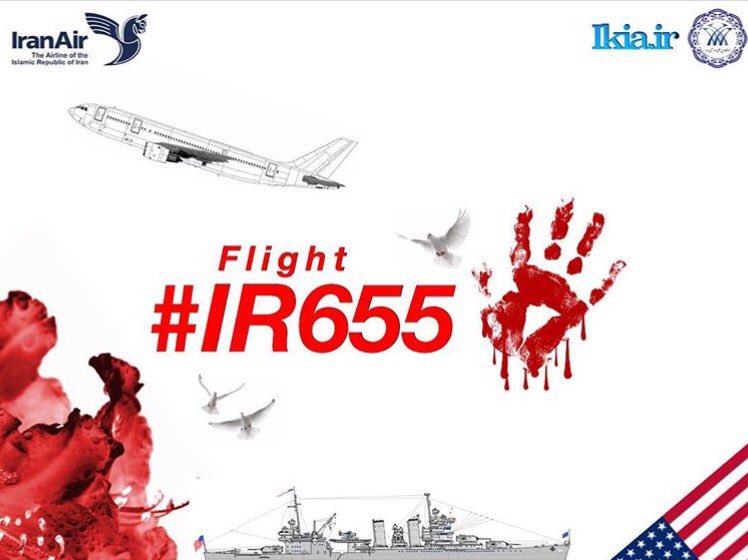 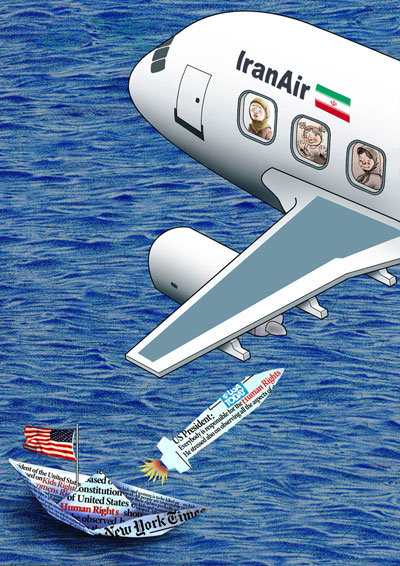 And does exactly the same thing… Not counting that at the same time the Iran Air flight 655 blunder happened, the Iranian regime was mass murdering 33,000 political prisoners, half of them being children under the age of 18… Freaking cynicism, isn’t it?