Breaking: Unknown rockets target area near US Embassy in Baghdad

Erdogan’s patience is running out with Assad over Idlib: report

Erdogan says Turkish troops have not arrived in Libya, only military advisers

Israel will respond with force to a rocket attack that hit a residential area north of Tel Aviv, injuring 7 people, Prime Minister Benjamin Netanyahu has said after talking to top military brass.

The Jewish state will “respond forcefully” against Hamas after a rocket was launched from inside Gaza into Israel, Netanyahu said, according to local media.

Shortly after the attack, he talked to the IDF chief of staff, as well as the head of Intelligence, who also saw it “as a criminal act against the State of Israel.”

Netanyahu said he will cut short his trip to the United States after the incident.

The projectile, fired early in the morning on Monday, hit a house in the residential Sharon area, northeast of Tel Aviv, leaving seven people wounded, including two infants who suffered light injuries, the emergency services reported.

Air-raid sirens sounded shortly before an explosion was heard in the area. The house caught fire and partially collapsed, but firefighters managed to quickly extinguish the flames as rescuers searched the rubble for survivors.

johnny was
You can flag a comment by clicking its flag icon. Website admin will know that you reported it. Admins may or may not choose to remove the comment or block the author. And please don't worry, your report will be anonymous.
Vote Up-1Vote Down
Translate
EnglishShow all
Original 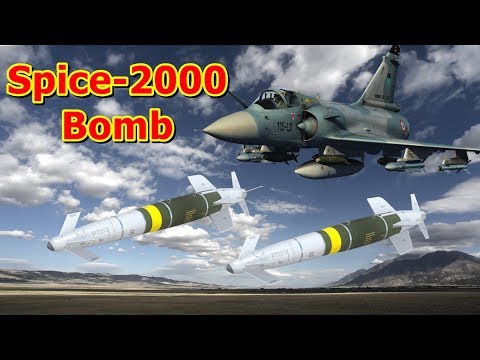