Video footage of US attack on Kataib Hezbollah sites in Iraq

US releases footage of attack against Kataib Hezbollah

US carries out powerful attack against Iraq’s Kataib Hezbollah

Earlier in the day, Chief of Staff and Adviser to Iraqi Prime Minister Abdulkarim Hashim Mostafa told Sputnik that the United States will pull out its forces from Syria through Iraqi territory no later than April 1.

“We are focused on a controlled, orderly withdrawal of US forces from Syria that will not be subject to the arbitrary timeline,” US Defence Department spokesman Commander Sean Robertson told Sputnik on Tuesday when asked about the Iraqi official’s statement.

President Donald Trump announced in December that the United States would leave Syria. However, no exact deadlines for the troops’ withdrawal have been revealed by US officials yet.

The US troops have been operating in Syria as part of an international coalition for about five years without the permission of Syrian authorities or the UN Security Council.

The United States has, in particular, supported the Kurdish-led militia controlling the territories to the east of the Euphrates and opposing the Syrian government.

Syrian President Bashar Al-Assad has accused Washington of trying to overthrow the country’s leadership and providing support to anti-government militants.

Guest
Long Live Syria
You can flag a comment by clicking its flag icon. Website admin will know that you reported it. Admins may or may not choose to remove the comment or block the author. And please don't worry, your report will be anonymous. 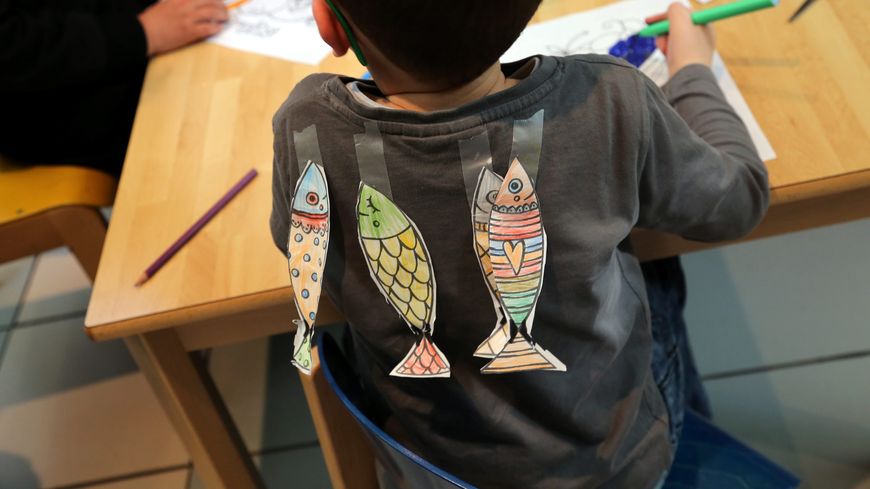