Qassem Soleimani was ‘saying bad things’ about the US before his assassination: Trump

Pentagon insists US troops are ‘force of good’ in Iraq, won’t withdraw

Over 2,000 Syrian mercenaries transported to Libya from Turkey: LNA

US will keep isolating Iran until they behave ‘like a normal nation’: envoy

Home Yemen Trump rejects bill to end US involvement in Yemen because it weakens...

President Donald Trump in a letter to the Senate said he is rejecting a measure passed by Congress to end US involvement in the Saudi-led war in Yemen.

On April 5, the US House of Representatives passed the Yemen war resolution by a 247-175 vote after it was approved by the Senate by a 54-46 vote in March. The joint resolution calls for ending US support for the Saudi-led coalition in the Yemeni conflict.

“I am returning herewith without my approval S.J. Res. 7, a joint resolution that purports to direct the President to remove United States Armed Forces from hostilities in or affecting the Republic of Yemen,” Trump said on Tuesday. “This resolution is an unnecessary, dangerous attempt to weaken my constitutional authorities, endangering the lives of American citizens and brave service members, both today and in the future.”

Trump in the letter said there are many reasons the United States must continue supporting the Saudi-led coalition’s war in Yemen, including that it represented a “cheap” way for Iran to cause trouble for the United States and its ally Saudi Arabia.

The measure, the president added, would curtail certain forms of military support that would harm US bilateral relationships and negatively impact the ongoing battle against terrorist organizations in the region including al-Qaeda and the Islamic State (IS) (both banned in Russia).

Trump urged Congress to focus efforts on helping the administration in ending US involvement in Syria and Afghanistan.

“My Administration is currently accelerating negotiations to end our military engagement in Afghanistan and drawing down troops in Syria, where we recently succeeded in eliminating 100 percent of the ISIS [IS] caliphate,” Trump said in his letter to the Senate.

“Congressional engagement in those endeavors would be far more productive than expending time and effort trying to enact this unnecessary and dangerous resolution that interferes with our foreign policy with respect to Yemen.”

​This is the second time president Trump used veto during his presidency to reject a resolution from Congress. Previously he vetoed a measure from Congress revoking his declaration of a national emergency at the US-Mexico border.

Since 2015, the United States has provided members of the Saudi-led coalition in Yemen with military assistance such as intelligence sharing, logistics support and, until recently, aerial refuelling.

The Saudi-led coalition has been engaged in the civil war in Yemen since March 2015, when it started to carry out airstrikes against the Houthi armed rebels at the request of Yemeni President Abd Rabbuh Mansur Hadi.The Yemeni civil war has claimed over 7,000 lives, while over 20 million people in Yemen are currently in need of humanitarian assistance, according to the United Nations.

US allegedly tried and failed to kill IRGC commander in Yemen

Guest
Bad smell
You can flag a comment by clicking its flag icon. Website admin will know that you reported it. Admins may or may not choose to remove the comment or block the author. And please don't worry, your report will be anonymous.

Having a bad smell of K6us6hn6er’s involvement in the matter…

FairsFair
You can flag a comment by clicking its flag icon. Website admin will know that you reported it. Admins may or may not choose to remove the comment or block the author. And please don't worry, your report will be anonymous.

Basically, we’ll get out of most of Syria but as a consolation prize to the Saudis for buying so many American weapons, we’ll back them in the Yemen against one of the most impoverished peoples in the world.
Big man, Trump!

It’s not against the Yemeni! Iran-backed Houthis did a coup against the legitimate prez, reinstalling Saleh who previously was ousted by population through giant riots. Saleh ended willing all this shït to stop, tried to negotiate peace and Houthis murdered him, likely on Khamenei or Soleimani orders. Legitimate prez Hadi called other Arab nations for help as Assad called Putin. Iran is using proxies in the attempt to control the whole “Shia crescent”, hey, Lebanon, Syria, Iraq, Iran, Yemen, they tried to befriend Oman, funded riots in Bahrain and east-KSA and Quds-Force was the main dark hand behind the ousting… Read more »

Guest
JOE
You can flag a comment by clicking its flag icon. Website admin will know that you reported it. Admins may or may not choose to remove the comment or block the author. And please don't worry, your report will be anonymous.

FIRST THAT SHOWS YOU WHAT KIND OF ANIMAL THIS PIECE OF GARBAGE (TRUMP) IS THAT HE EVEN MAKES AMERICA PART OF THIS BARBARIC REGIME THAT KILLS AND BEHEADS INNOCENT PEOPLE EVEN CHILDREN ON A DAILY BASIS, THIS PIECE OF s**t HAS NO REGARDS TO HUMANITY AND ALL HE CARES ABOUT IS HIMSELF AND HIS FAMILY THEY ARE LIKE WOLF PACK SO BASICALLY HE IS A WOLF IN WOLF CLOTHING, IF YOU DON’T AGREE WITH ME I REALLY DON’T GIVE A s**t AND YOU ARE A RETARDED MORON.

Guest
JOE
You can flag a comment by clicking its flag icon. Website admin will know that you reported it. Admins may or may not choose to remove the comment or block the author. And please don't worry, your report will be anonymous.

PS: FORGOT ONE MORE THING THIS a*s HOLE THE EXCUSE FOR A HUMAN WANTS TO CALL ASSAD AN ANIMAL THERE IS NO ROOM HERE. 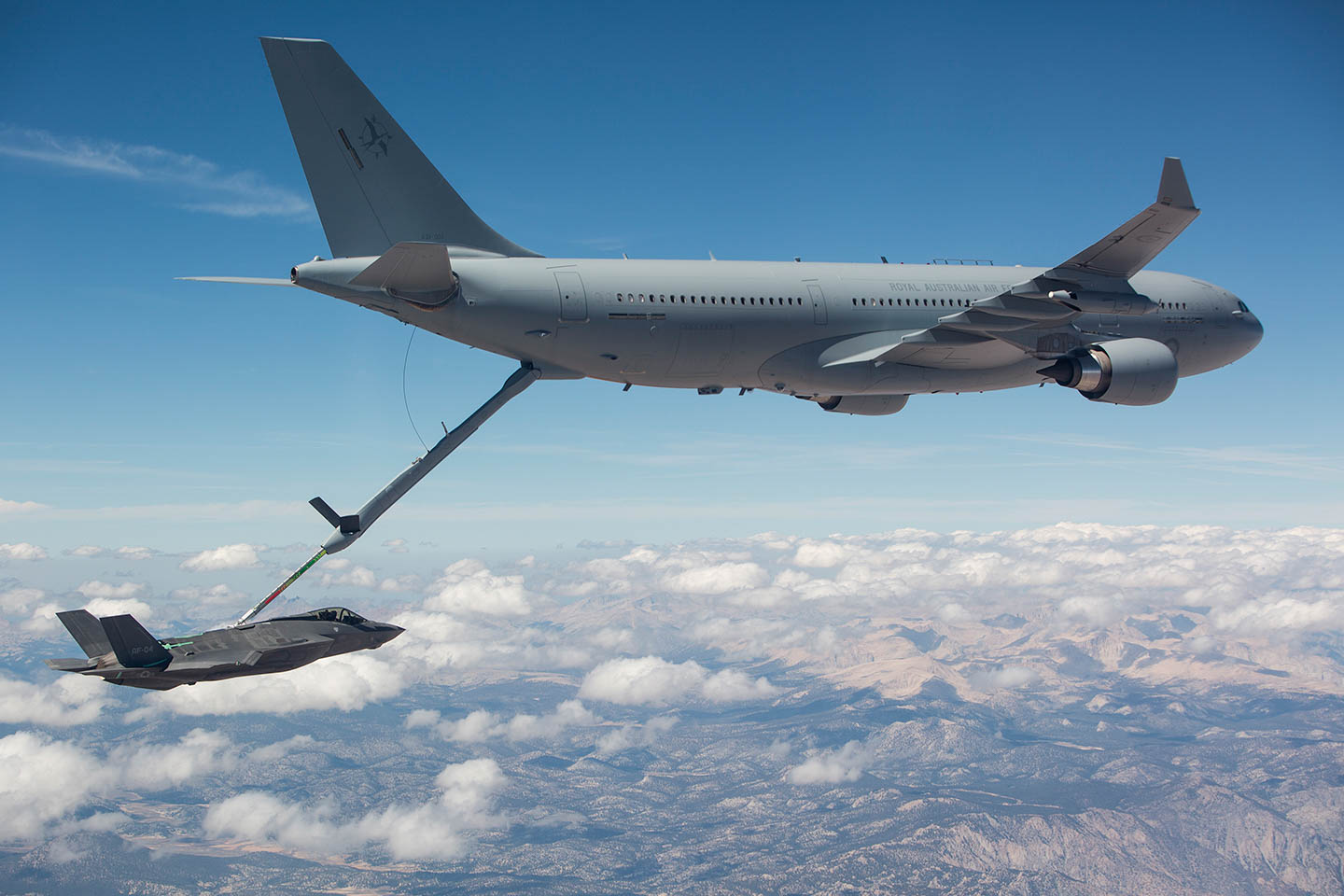